Kohn Pedersen Fox Associates (KPF) in collaboration with associate architect A61 were in charge of the development of Robinson Tower, a high-rise building in Singapore that promotes the sustainable urbanism concept. Finished in 2014, the project was built on a 24,000-sqm site.

According to Singapore’s landscape replacement policy, any greenery lost due to development must be restored with publicly accessible greenery in the same area. Due to the policy, the Robinson Tower comes with the greenery planted on the constrained, V-shaped site highlighted by market street and Robinson road.

Robinson Tower consists of two primary volumes; an elevated office tower and a retail podium. The areas are divided by the podium’s roof space. Due to the elevation, the tower’s massing optimizes the Marina views for 20 office floors while activating the podium roof-scape and enclosing rooftop garden.

The offset core of Robinson Tower also optimizes views from the podium all the while avoiding the issue of columns from disrupting the public area.

The faceted volume of the tower intends to reflect the sun and sky in different ways. In addition, the architecture firm of this project is occupying one of the spaces in this tower.

KPF explained that while Robinson Tower is a massive project intact with an integrated park in the plan, this exceptional tower represents the integration of culture, context, and sustainability with architecture and how it is realized in dense, urban areas. The main idea of this project is to present a class-A office space on an irregular site with environmental checks. Although it was a challenging plan, the architecture firm was successfully developing the project without disturbing the surrounding environment and its greenery.

The end result of this project is the dynamic tower that is an extraordinary building that integrates green space at unique vantage points.

View all posts by Alisa Alba 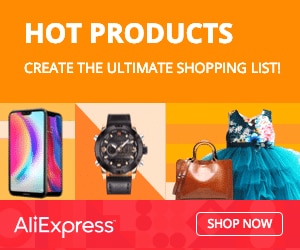